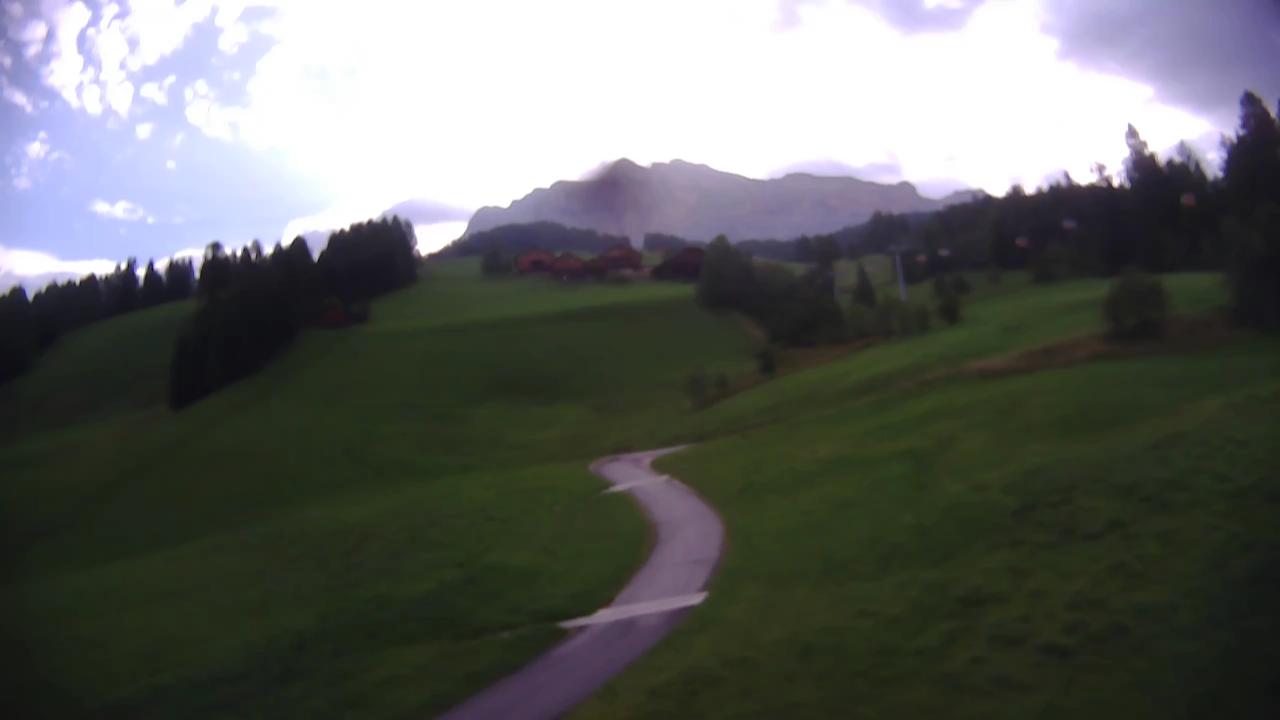 Badia with Pedraces and San Leonardo is characterised by its unique location in the Dolomites as well as by its rural nature.

The municipality of Badia includes the villages of Pedraces and San Leonardo and is characterised by its scenic location in the Dolomites, right at the border of the Puez-Odle and Fanes-Senes-Braies Nature Parks. Above all in the hamlets the typical Ladin architectural style has been preserved. In fact, customs and tradition are of utmost importance to the valley, which is also shown in various events taking place in the course of the year in Badia, such as the “Noza da Paur” (Ladin peasant wedding) and the Saint Leonhard horse parade. In winter, the Alta Badia ski resort featuring 130 km of well-groomed slopes and the access to the famous Sella Ronda ski tour are within easy reach. In fact, the latter is one of the most famous ski circuits worldwide. 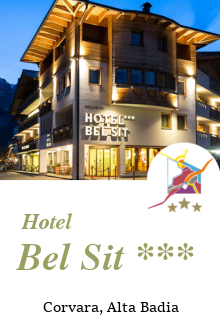 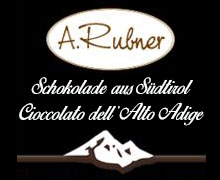